The CEO of Tankoa, Vincenzo Poerio speaks to LN: “Passion and young people in order to think big”

An interview with Vincenzo Poerio, chief executive officer for the megayacht shipyard, Tankoa, comments on his return to Genoa and the potential of a company made up of young people and passion 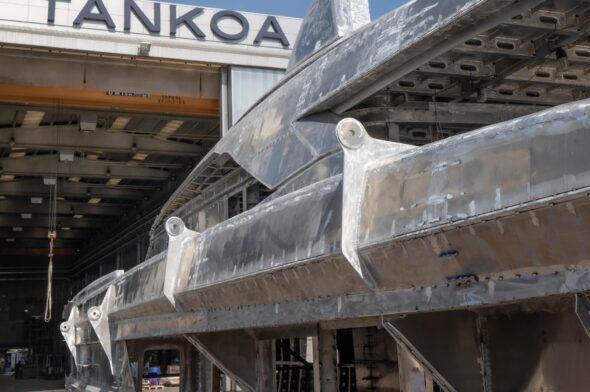 Vincenzo Poerio is an engineer who has made boating his entire life, until he returned to Genoa as Chief Executive Officer of the Genoese Tankoa megayacht shipyard. Tankoa Yachts is the embodiment of the concept of “thinking big”. Its infrastructure and skills are focused on the extraordinary semi-custom and custom vessels from 45 metres up. It builds first class megayachts, individually or in small series.

Before becoming a top manager in the boating industry, Vincenzo Poerio initially decided to work as a deck officer, but then decided to study, obtaining a degree in engineering. He began working as a researcher in Cetena and then for a number of shipyards, like Fincantieri, Azimut Benetti and now, Tankoa. 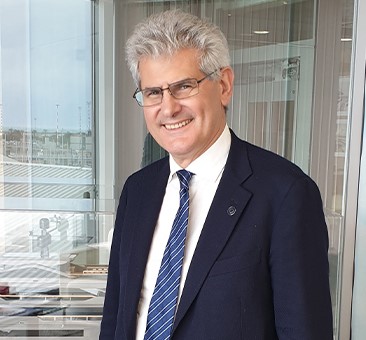 LN – Mr Poerio, after so many years, you’ve returned to Genoa. How did your relationship with Tankoa come to pass?

VP – It all began with a lovely and productive meeting with the majority shareholder of Tankoa. The idea of working once again for a company similar to the way Benetti was 20 years ago really enticed and convinced me.

LN – What type of company did you find when you arrived?

VP – I found a company that was very concentrated on its product and that has a great passion for what it does, and above all with a large number of young people working there.

LN – What is the first objective you had as new chief executive for Tankoa?

VP – To expand the product range and help the company grow from an organisational point of view in order to improve efficiency and innovation, streamlining the different company functions to better support sales and, as a consequence, the company’s profitability.

LN – We have now reached the final phase of construction for the third hull of the S501 series. Tankoa has suffered, like many other shipyards, from delays caused by the lockdown. But for you, the priority has been the safety of the workforce. What is the profile of the workforce for Tankoa?

VP – Behind every brand there are people, it is they that decide whether the strategies implemented will be successful or not. Today Tankoa has great potential which will be expressed over the next few years, notwithstanding the delays caused by Covid. Obviously the company reopened putting the safety of its employees at the forefront as well as companies with which they have been working for years, applying the directives laid out by the Ministry of Health.

LN – What are the new trends requested by megayacht owners?

VP – Today, clients aim at improving comfort: they are increasingly more eager for low noise levels, vibrations, and the reduction of yacht movement, as well as environmental protection. Construction times are still long, unfortunately, and often do not satisfy client expectations. For this reason, Tankoa has decided to begin building some models directly and streamline design and construction time to reduce delivery times. 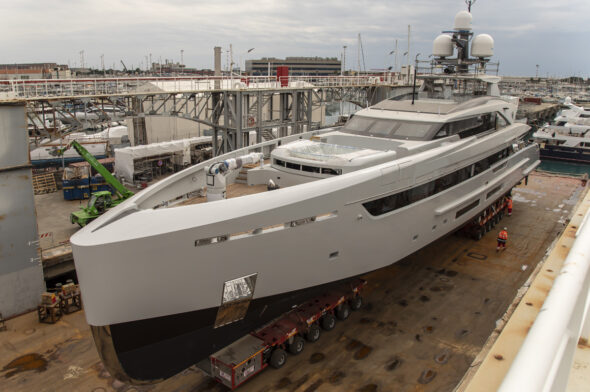 The Tankoa S501 has been launched in Genoa, the fourth hybrid mega yacht in the 50 metre series

The fourth hull of the fortunate 50-metre Tankoa series, in aluminium, designed by Francesco Paszkowski, has touched the water for the first time 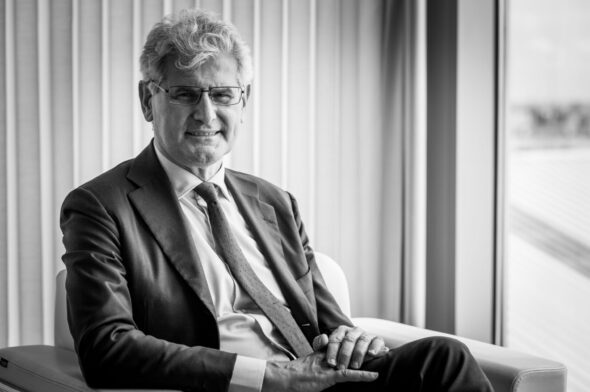 Tankoa wants to acquire the Cantieri di Pisa. The CEO, Poerio speaks to LN: “Genova doesn’t have the space to grow. So we will have two independent brands.”

The chief executive officer of Tankoa, Vincenzo Poerio, explains to Liguria Nautica why the Genoese company is extremely interested in acquiring the Cantieri di Pisa, increasing their manufacturing facilities 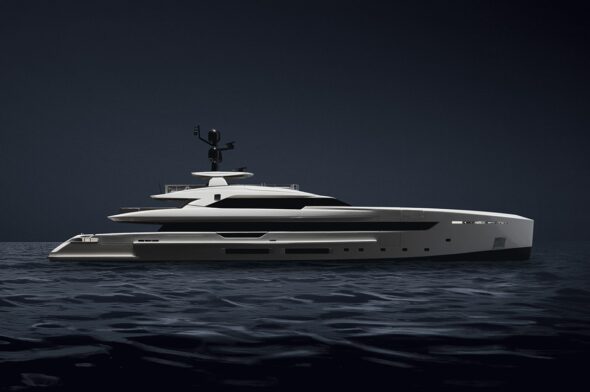 On board the third Tankoa S501 mega yacht: hull construction is in the final phase

Work on the S501 picks up again after lockdown in Italy, the fifth design in the Tankoa fleet and third hull of the series completely made in aluminium