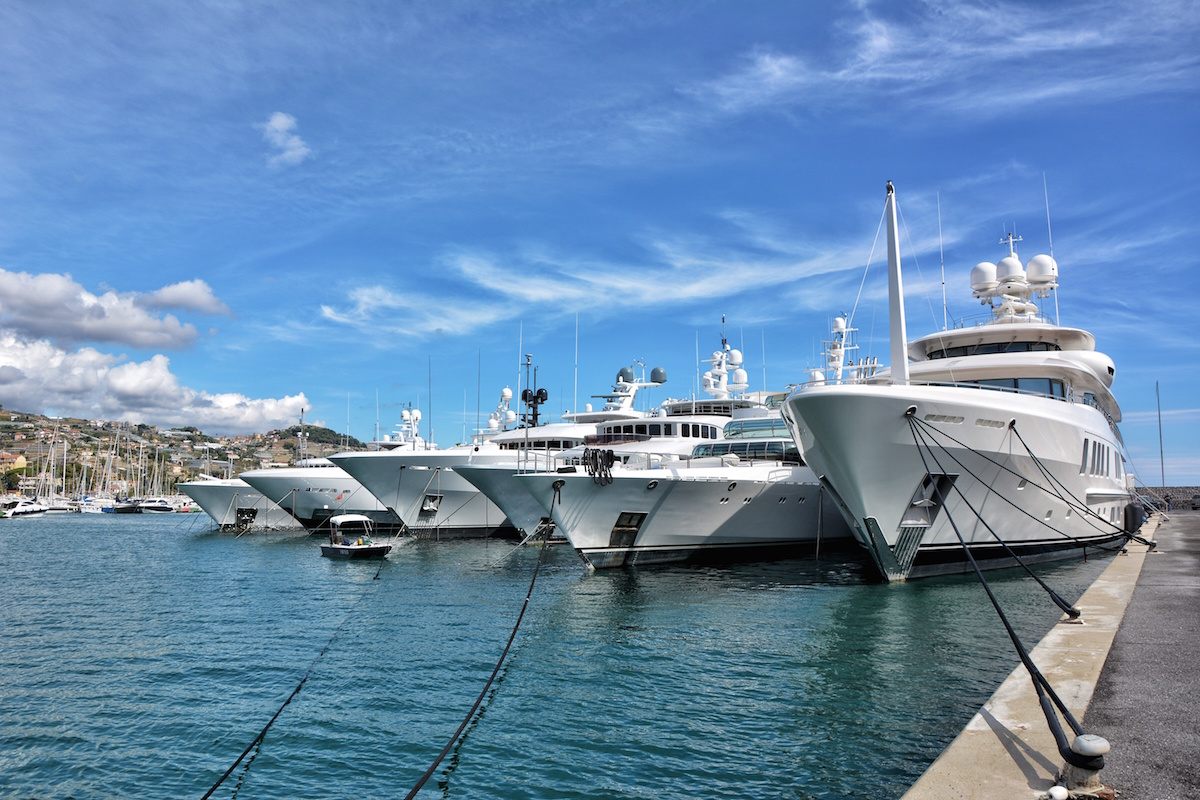 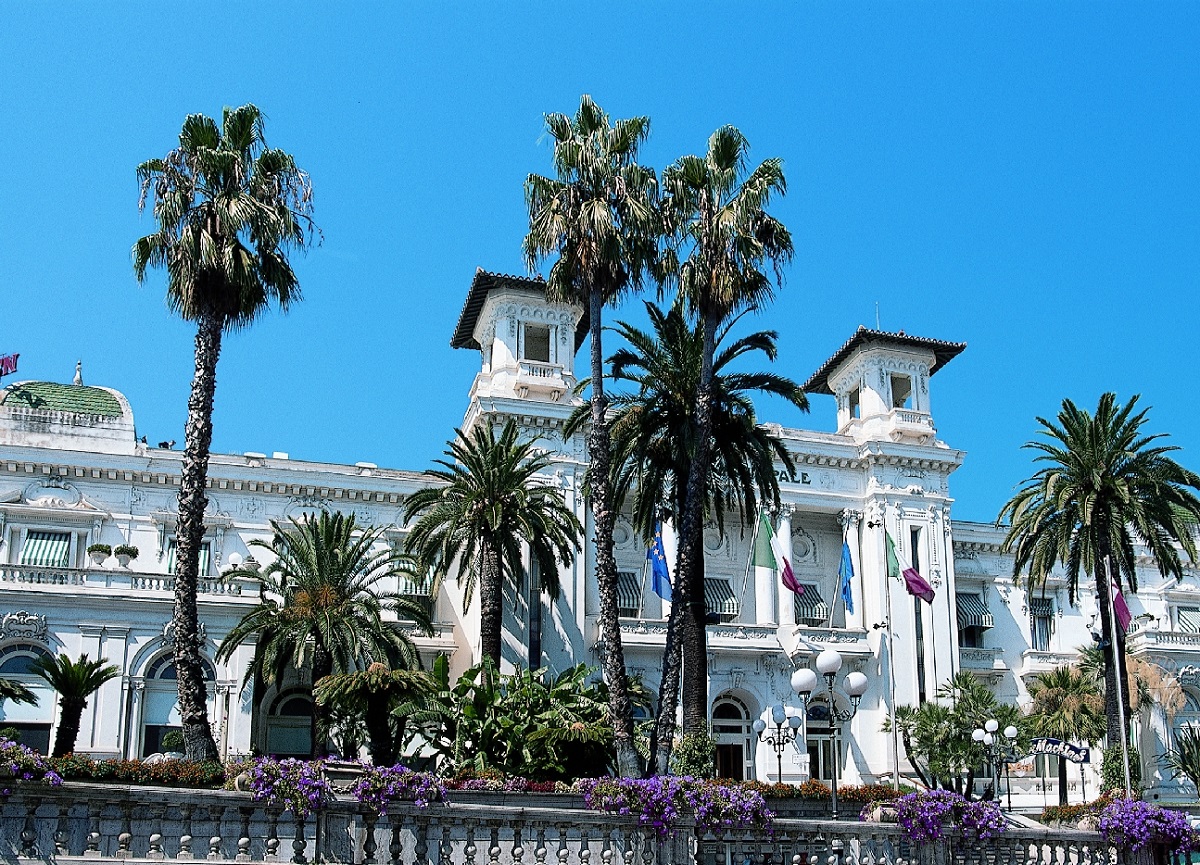 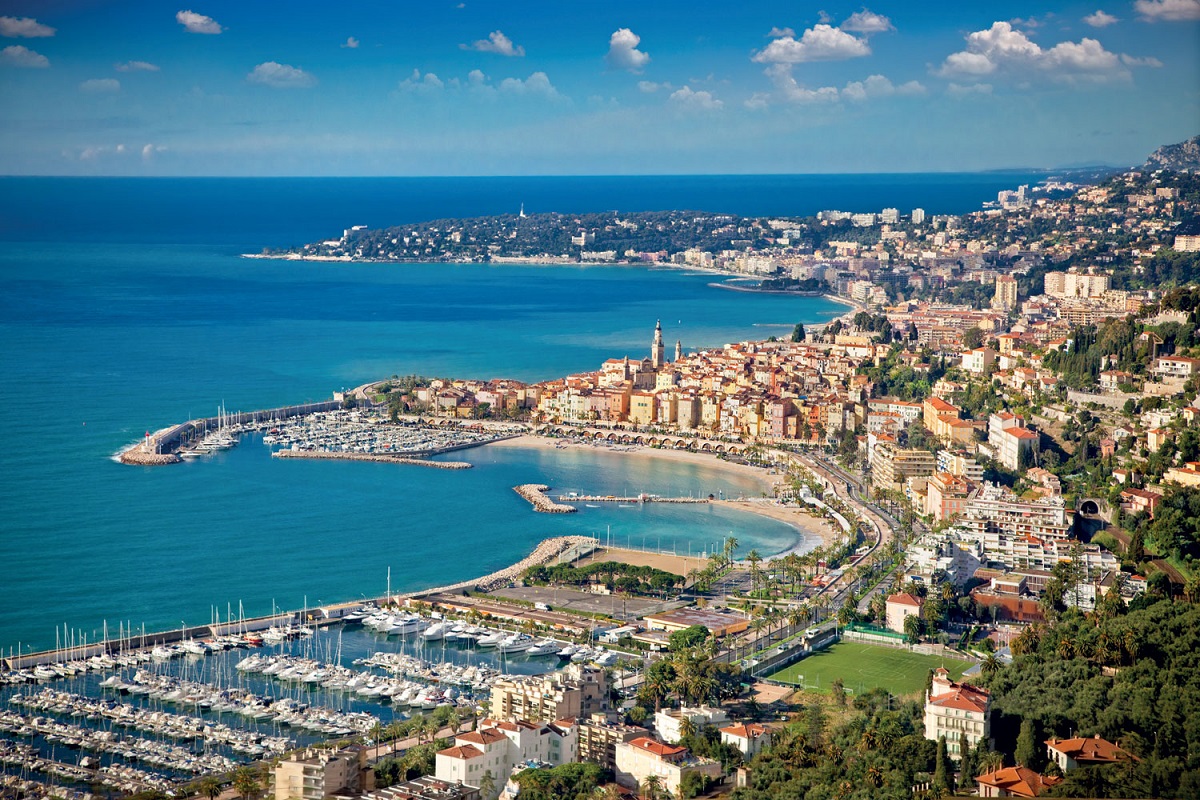 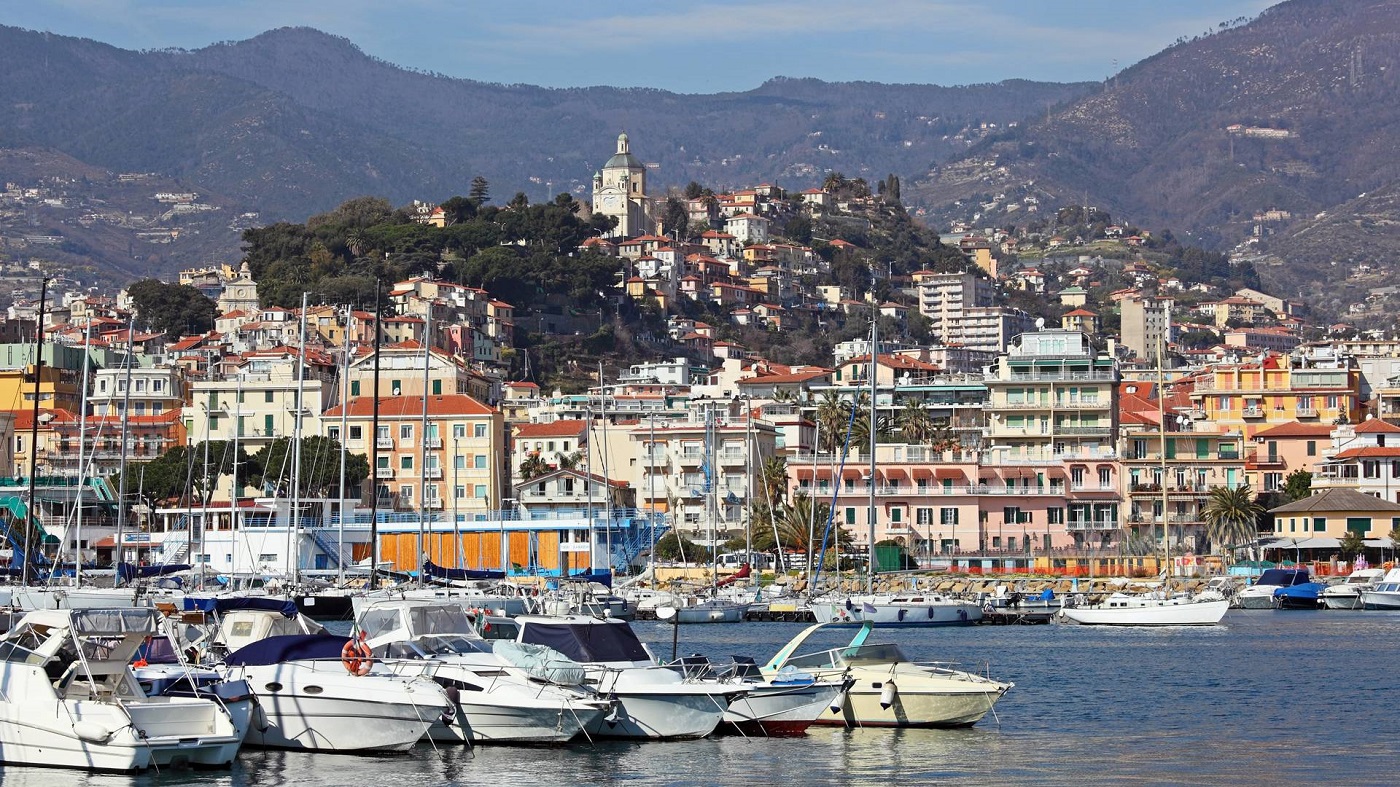 Sanremo: city of flowers, of the casino, and of the Music Festival

Sanremo ( Sanrému in dialect), anciently known as Villa Matutiæ and now known as the City of Flowers as it became famous for its flower cultivation, is a city of approximately 50,000 inhabitants located in the province of Imperia.

The city has a temperate climate, due to its geographical position, in a cove sheltered by the mountains above, offering stupendous views of architecture and landscape. In this cove, between Capo Nero and Capo Verde, there is an older area, known as Pigna, with the houses perched on top of each other in the Medieval style, steep alleyways, and small historical piazzas. 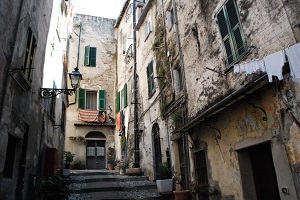 The modern city, once a fishing village, has now become a refined tourist destination known all around the world, welcoming  visitors and tourists year round, entertaining them with a variety of events and natural attractions: lush gardens, bright, colourful flowerbeds and tropical plants.

Sanremo and its Attractions

This splendid town has, for years, been the centre of a number of events at a national level, and more. Starting in the spring with the classic bike race, the  Milano-Sanremo, among one of the most watched in the world, through to the car  rally. Moving on from sports, there is also the Festival della Canzone Italiana [Sanremo Music Festival] and the Casinò, which opened in this city in 1905. 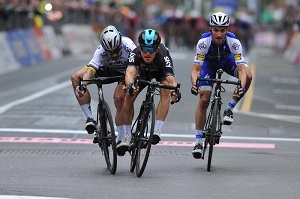 The classic cycle race, the Milano-Sanremo

Sanremo is well known among pleasure boaters for the quality of the services offered by  its tourist port: Portosole. Portosole has over 800 spaces and can accommodate boats up to 90 metres long. The port also has a number of businesses, tied to boating (nautical agencies, ship chandlers, brokers) and others, as well as ship yards, with mechanics and service centres. Portosole also has a cafe, restaurant and pizzeria. 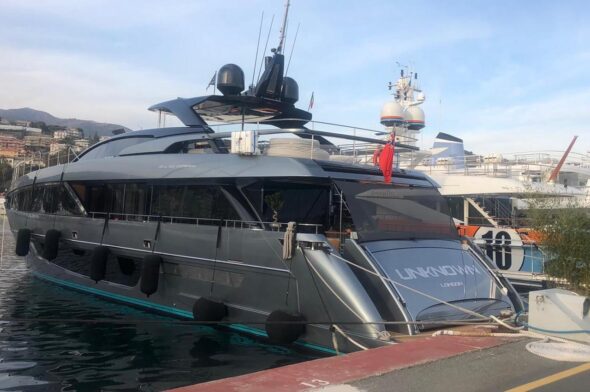 Ibrahimovic arrives in Sanremo with his Riva 100 Corsaro. He is docking neighbours with Del Piero’s yacht

Zlatan Ibrahimovic, a guest for the Sanremo Music Festival, is staying on board his yacht, Unknown, a Riva 100 Corsaro, docked in Portosole, next to the yacht belonging to Alex Del Piero. Here are our photos. 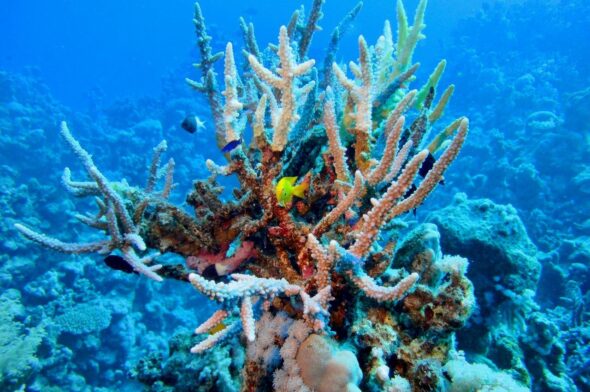