Boating in a Portrait | Gianfranco Campolucci: “Lamborghini came to test one of their offshore engines in my shop in Chiavari. That’s how I became a pilot”

Gianfranco Campolucci has always had a passion for speed and racing. First on motorcycles, then on boats. Throughout his life he has always raised the bar on his personal success, transforming his work in motorboats into a competitive passion.

Gianfranco Campolucci was born in Senigallia on 28 February 1946. With a passion for mechanics and motorcycles he began competing with a 125cc Morini motorcycle first and a 175cc later, hiding it from his parents who didn’t agree with it.

At 19 years old he had a frontal collision on his motorcycle with a bus, resulting in serious fractures an lesions over 80% of his body. Being forced to step away from motorcycle competitions, he began his interest in sidecar racing. In 1976 he decided to build his own frame and put in a 2-stroke 750cc Kawasaki engine. Notwithstanding his lack of experience he garnered impressive results, both in uphill time trials and a doubles circuit with Angelo Magalino, a talented copilot in the local scene.

At the same time he began building a new sidecar, based on an innovative design starting with a 2-stroke 500cc engine with opposed cylinders, of a nautical derivation, capable of giving 100 horsepower. With this vehicle he won two Italian Championships in the Montagna in 1982 and 1983. In 1984 due to a serious accident, he retired from motorcycle racing, when he was at the top of his game.

In 1986 he began an interest in motorboat racing, winning for Bogliasco in the 1000cc class. From 1987-1988 he moved to Yacht Club Chiavari and participated in the 3/6 litre class with a newly built Cougar catamaran, winning both the Italian and European championships, and winning third place in the world championship, while winning in the classic  Centomiglia del Lario.

In 1989 he went up another category in class 1 and class 2, on board a Buzzi catamaran, with which he won the Italian championship and participated in the class 1 world championship in Montecarlo, with the tragic epilogue of the death of Stefano Casiraghi. In 1990-1991 he once again won the Centomiglia del Lario in the 3/6 litre class with a Lucini catamaran. In the same year he had another epic adventure in one of the most difficult races in the international motorboat racing circuit: the Raid Venezia-Montecarlo.

In 1992, using the innovative design by the Argentinian designer Nestor Sartù, he reached the maximum final result both in the Italian 3/16 class Italian and world open ocean championships which took place in Argentina with a record number of 62 teams. In 1993 he won the Italian 3/6 litres, and earned fifth place in the world championship, while beating three world speed  records in the waters of Lake Iseo.

In 1997 he participated in and won the 2000cc class of the Raid Pavia-Venezia.  In 2001, in class 1 offshore, he competed in some international races in the United Arab Emirates and won the Italian championship for the T3000 Fuoribordo Sport category, which he also won again in 2004, 2007, 2008, and 2009, concluding his sporting career with yet another win.

Together with his competitive activities he promoted the discipline to the younger generation through a branch of the school, Federazione Motonautica Italiana. Until 2009 he was the owner of Automar, a company in Lavagna that works on marine engines.

Gianfranco Campolucci how did your passion for challenge and speed begin?

I think it started in the land where I was born, the city of Senigallia, in the province of Ancona, in the Marches. There was an international circuit where pilots of the calibre of Ascari, Villoresi, Masetti, Ulbiali and Libero Liberati, also known as the “Prince of steel” were racing. He was my idol and I wanted to be like him.

When you were young you only thought about motorcycles. Your encounter with the sea came later. How did it happen?

Yes, I only thought about motorcycles and cars, but after the accident that happened to me and my passenger, Angelo Magalino during an uphill sidecar race in 1984, where I fractured my L1 and L2 vertebrae with a serious risk of paralysis, my family reproached me for competing in such a risky sport. Considering the fact that I had a family and two children, a nautical engine business and a number of other accidents behind me (on average I was in a cast two or three times a year, I had already broken my feet, ankles, femurs, tibia, etc.) I began thinking about an alternative sport.

And you obviously found a way to express your passion for speed in the sea.

The chance happened when Lamborghini decided to make engines for offshore racing for a monohulls and decided to work with my shop for the tests in the port of Chiavari. I ended up being the pilot, and after that, I was contacted by Cantiere Marino who built hulls, to manage a promotional 1000, and that is when I began by participating in an Italian championship wearing the colours of  Motonautica Bogliasco. Afterwards,I continued competing with different boats, sponsored in different times by Cointreau, Omnitel, Marina Yachting, participating in a number of Italian, European and International races.

What advice would you give a young person interested in motorboat racing?

Get information from Federazione Italiana Motonautica which has training boats and promotes motorboats for young people through a number of schools located mostly along rivers, especially the Po. These school organise races for you people ages 12 and over and they are completely free. I managed one in Chiavari and one in Genoa which made me very happy. We won the Italian championships.

Engines and the sea are now also a part of your work. In your free time, what is your relationship with the sea?

I keep going to the sea, I have an 8 metre boat, where I have replaced the engine, and a 6 metre boat built by a master craftsman in Chiavari. I have a T3000 category racing boat which I sometimes go test in internal waters. I still have a great passion for motorcycles which I use daily, and work together with a motorcycle club that organises shows, competitions for vintage motorcycles and gatherings. 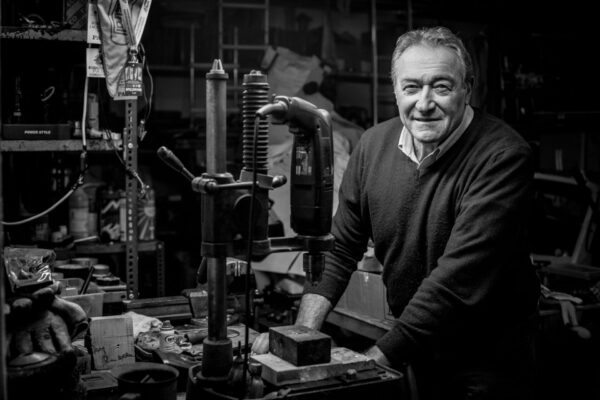 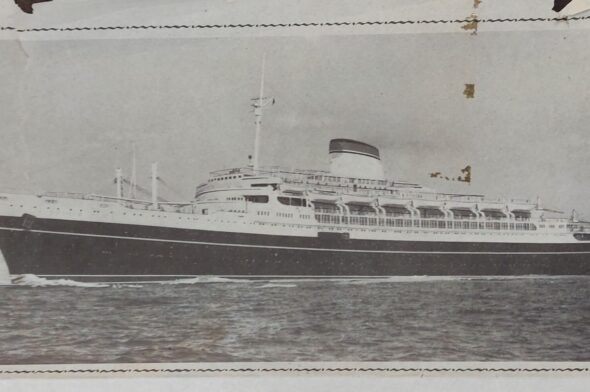 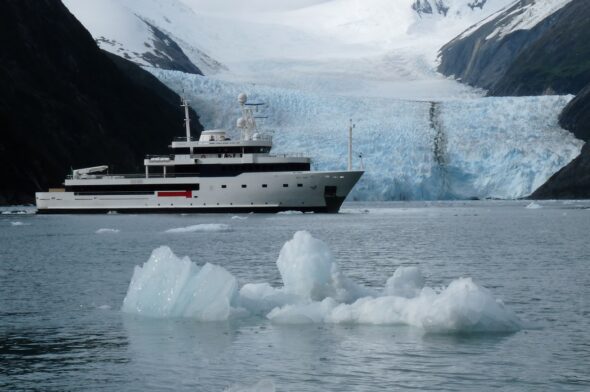 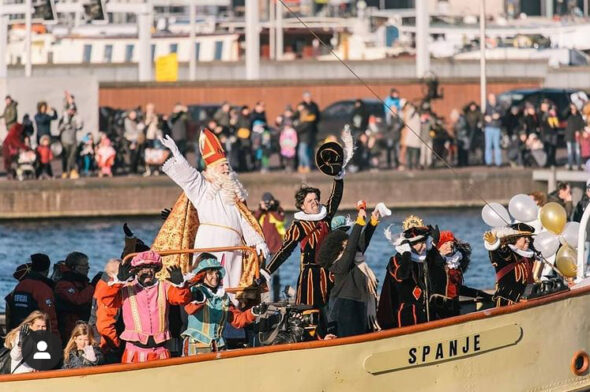 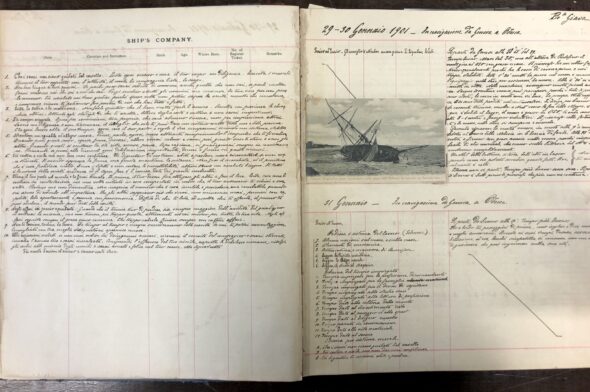