Boom in visitors to the Genoa Boat Show: +30% compared to the previous edition

The 61st Genoa Boat Show closed on Tuesday 21 September with 92,377 visitors. There were +30% more visitors compared to last year, while contracts increased by between 15 and 20% 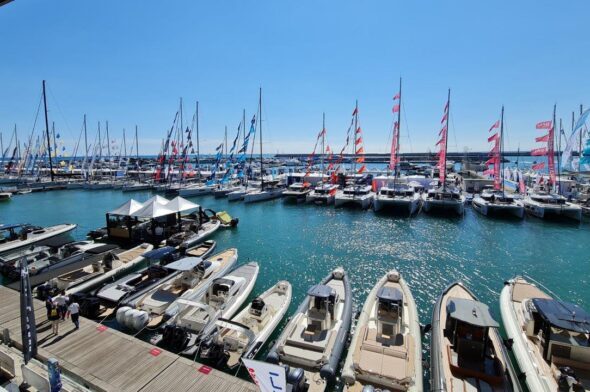 The boating public enjoyed visiting the 61st Genoa Boat Show. The 2021 edition, which took place between 12 and 21 September, closed with approximately 93 thousand visitors, 30% more compared to the last iteration which, like this one, was held under restricted numbers.

Already a hit, this international event and collective ritual showcased the boom and golden period that boating is enjoying right now, as also demonstrated by Nautica in Cifre, presented by Confindustria Nautica.

The chairman of Confindustria Nautica, Saverio Cecchi, announced that at noon on Tuesday 21 September, the number of visitors to the 61st Genoa Boat Show were 92,377. “The industry – said Cecchi – is running on all cylinders. We were expecting this success because, after having been the only ones in Europe to have held a Boat Show in 2020, we were able to capitalise on what we had done, and this was our reward.”

“All the brands – noted the leader of Confindustria Nautica – have returned. The problems now are labour and the supply of raw materials, which is what we need to concentrate on now. Next year, we will have an additional 400 mooring places, and we are planning to fill them all.”

Saturday and Sunday were declared sold out, after having reached the maximum number of permitted visitors. However, even during the other days of the show, there were many visitors walking through the stands. An interested and quality public. “I know that many contracts were stipulated – explained Cecchi – around 15-20% more compared to last year. But what I am most interested in, besides contracts, is the rise in number of operators. This is important, because if there are more operators there are also more contracts.” 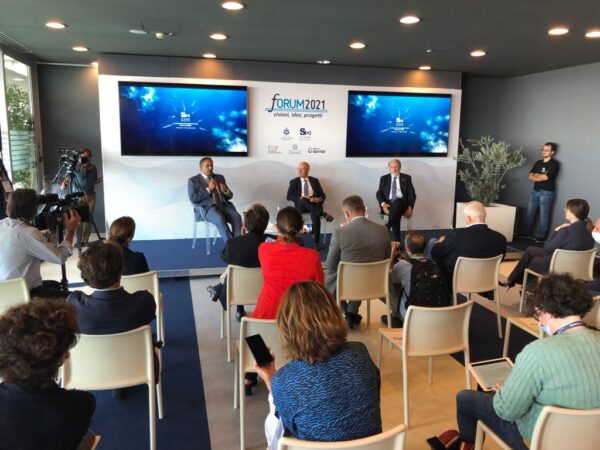 The closing press conference at the 61st Genoa Boat Show

After the rewarding courage shown in 2020, when Genova organised the only Boat Show in the Mediterranean, the 2021 edition marked another step forward. There were many people looking at the stands, but there were also many around the city, participating in the “extra-Boat Show” events.

“This has been – noted the president of Regione Liguria, Giovanni Toti – a sort of cathartic ritual of recovery. Now we have to wait for all the seeds we have planted to sprout. This is an exceptional result notwithstanding all the limits tied to Covid, making everyone who worked on this iteration work extra hard, including the staff of the Ligurian health services, who supported the show.”

Six days of the Show, six days of events, six days of excitement. “I had fun and it was very exciting – added the Ligurian governor – this was our second Show of bravery, and the statistics have been the best reward, both in number of visitors, and in effective business for the exhibitors.”

“It has been an unforgettable Show – noted the mayor of Genoa, Marco Bucci – which will be even greater in 2022 and so forth. It was a great public success but also a success for the city of Genoa, for the Waterfront area, the sailing area with the Millevele, the Genova a Trieste race, and the Ocean Race.”

“Let’s not forget – concluded Bucci – that Genoa is doing everything possible to help the Boat Show and has changed its spirit: going back to the initial excitement. We have made it so that the success of the Show is also the success of our city. And I am particularly proud of this.” 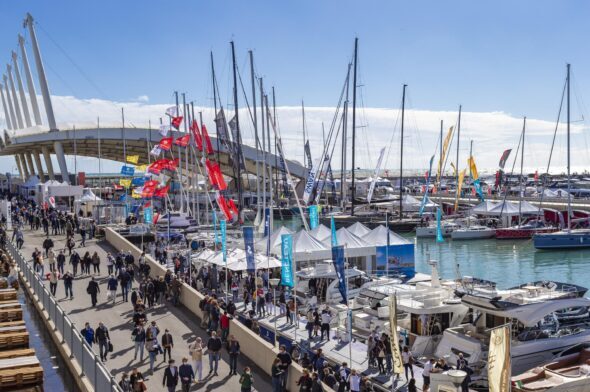 “The Genoa Boat Show reflects a growing market.” Alessandro Campagna explains to LN why the Boat Show is already a success

Our interview with the director of I Saloni Nautici, Alessandro Campagna, on the eve of the 61st Genoa Boat Show 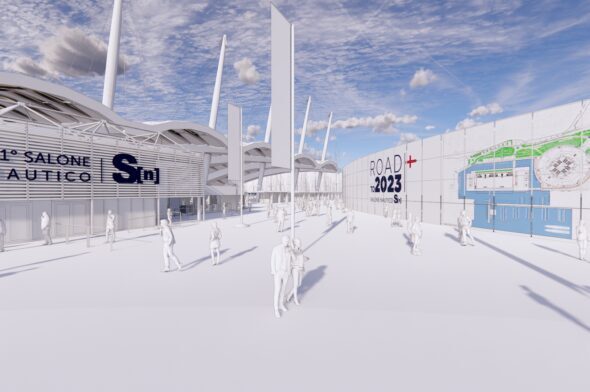 The 61st Genoa Boat Show has been sold out since June. The reflection of a market showing a sustained growth trend, as forecasted 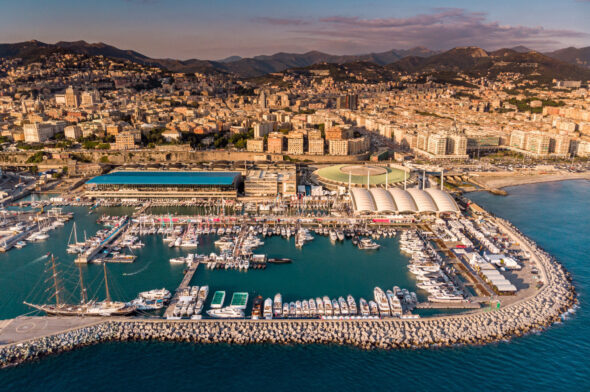 The 2021 edition of the Genoa Boat Show will take place between 16 and 21 September. Bucci: “The Eastern Waterfront will become the top Marina of the Mediterranean”

The announcement of the director, Alessandro Campagna during the yearly general assembly for Confindustria Nautica members. Bucci: “In Genoa there are 60 thousand active pleasure boaters, we need to be number 1”