M3 Servizi Nautici was founded in 1980 as a small mechanical shop founded on the passion for the sea. During their first years, the focus was mostly on mechanical aspects, so much so that it became on of the first shops for VOLVO PENTA in Western  Liguria.

The experience acquired in the management of vessels led the company to grow quickly, with a number of clients who pushed them to expand both in staff numbers, as well as in skills: in the 90s it became a part of a network of eminent brands like MERCRUISER, YANMAR, STEYR and a number of other names that saw M3 Servizi Nautici as the right channel to successfully break into the market.

Meanwhile, alongside the mechanical knowhow, came wider skills (from working fibreglass to woodworking and cabinetry) with the arrival in the company of Remy Dayan in 1999 the push for growth was complete: the construction of the current facility, investments in equipment and human resources were the determining factors for what would shortly lead to the turning point for the company: being chosen by BAVARIA YACHTBAU as an importer for their motorboats.

For M3 Servizi Nautici this was a double gamble: being ready to completely revolutionise their core business focusing at the same time on a shipyard that, after thirty years’ experience in sailboat construction, decided to expand their range with the construction of sport-yacht motorboats, a choice that at the time was criticised by a number of “industry operators”.

The gamble was a success, not without difficulty and sacrifice: BAVARIA and the Ligurian dealer have worked in partnership for 17 years in order to keep improving a product which was initially unpolished, with time benefitted from the experiences and feedback of their clients until it became the benchmark of the industry it is today.

Since 2003 M3Line’s revolutionary concept has become a synonym for quality and value for money, but the 2008 international crisis led the ownership to veer towards a huge change. Thanks to the total capitalisation of the work done up until that moment, the importer was not only able to face market difficulties, but carried out structural investments, presenting itself now on the market only with top-of-the-line products and services.

This path, which is still long, is one of the reasons for which our BAVARIA M3Line has been chosen by over 400 clients around Italy, gaining a reputation and respect even within the Italian B2B sector.

From 2012 a diversification process was begun through well-known brands which have, over the years chosen M3 Servizi Nautici as their exclusive partner in Italy. While still maintaining a strong propensity for B2B thanks to the trading of vessels and services and the Nautical Tourist Division (2014), the new B2B business model has allowed the company to expand their horizons all over the country thanks to the exclusive distribution in Italy for:

Are you a business? Contact us to be added to LN

Ice Yacht 70, a new fast cruiser which harmonises the future with classic elegance

The Grand Soleil 72 is ready to launch: the latest from Cantiere del Pardo

The Grand Soleil 72 is a singular design, resulting from the partnership between Cantiere del Pardo and internationally famous names in Italian sailing 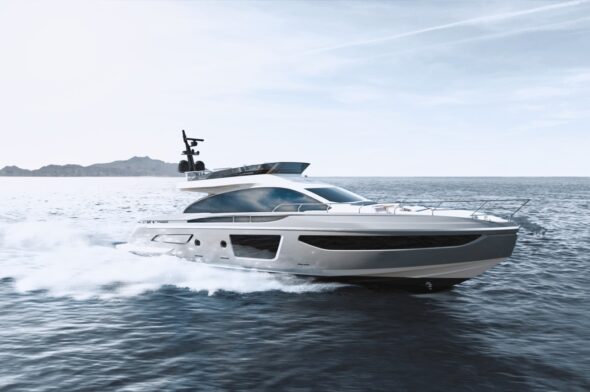 Azimut S7: the yacht with the highest performance and the lowest impact on the environment

In February 2023, at the Düsseldorf Boat Show, the new Azimut S7 will be presented - a boat which unites living space, performance, and reduced environmental impact 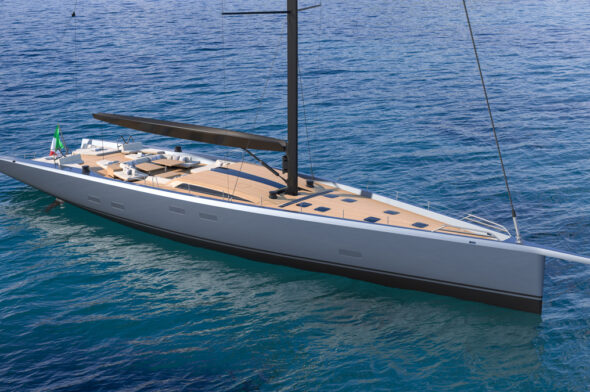 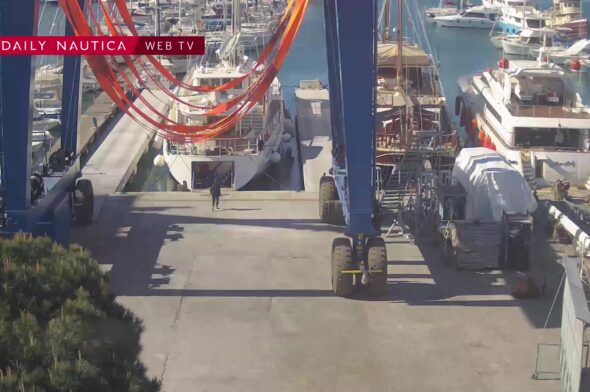 At the Sestri Shipyard with the new 300-tonne travel lift: a time lapse of its assembly

How are superyachts launched and hauled in a shipyard? With a travel lift. The Sestri Shipyard has installed one capable of lifting up to 300 tonnes 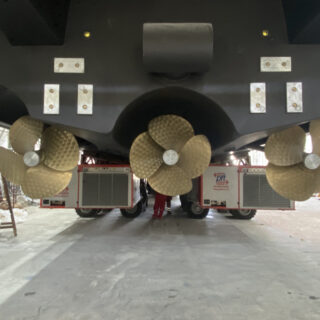 Presenting the Oceanic 143’ Tri-Deck, the “displaning” flagship of the Canados explorer range

The Oceanic 143’ Tri-Deck, which will be officially presented in the autumn boat shows, brings together the performance of an explorer with the comfort of a fast yacht. 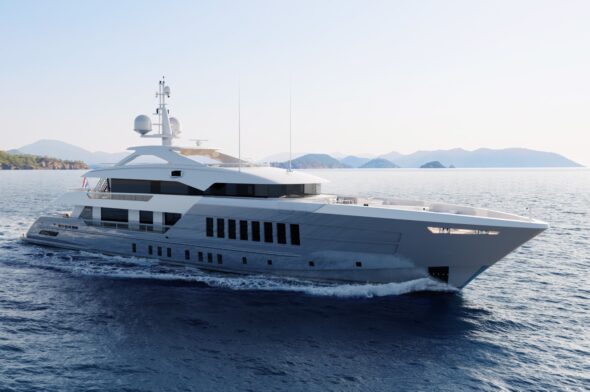 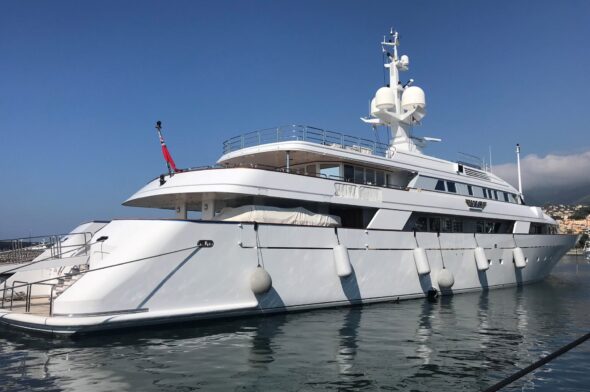 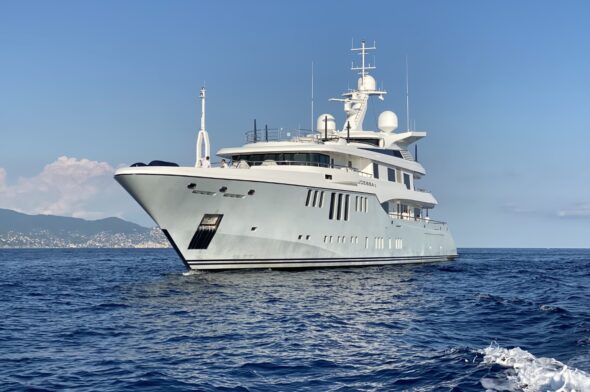 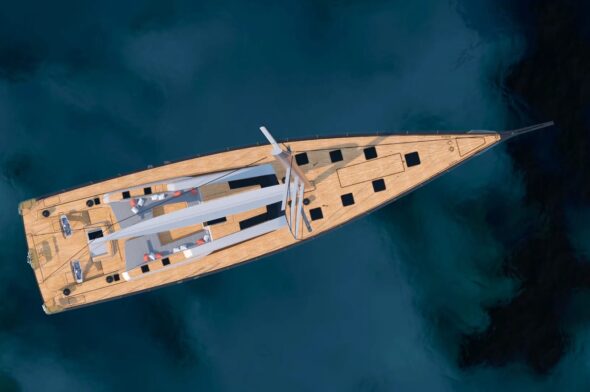 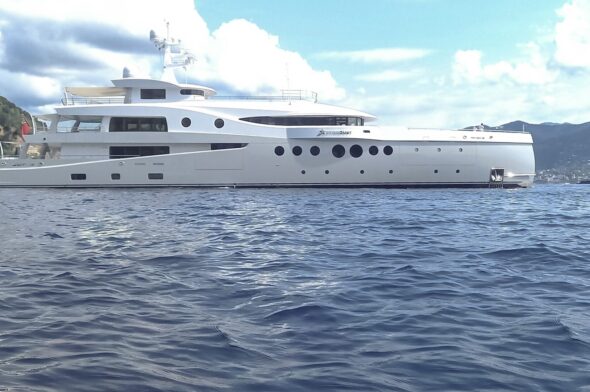